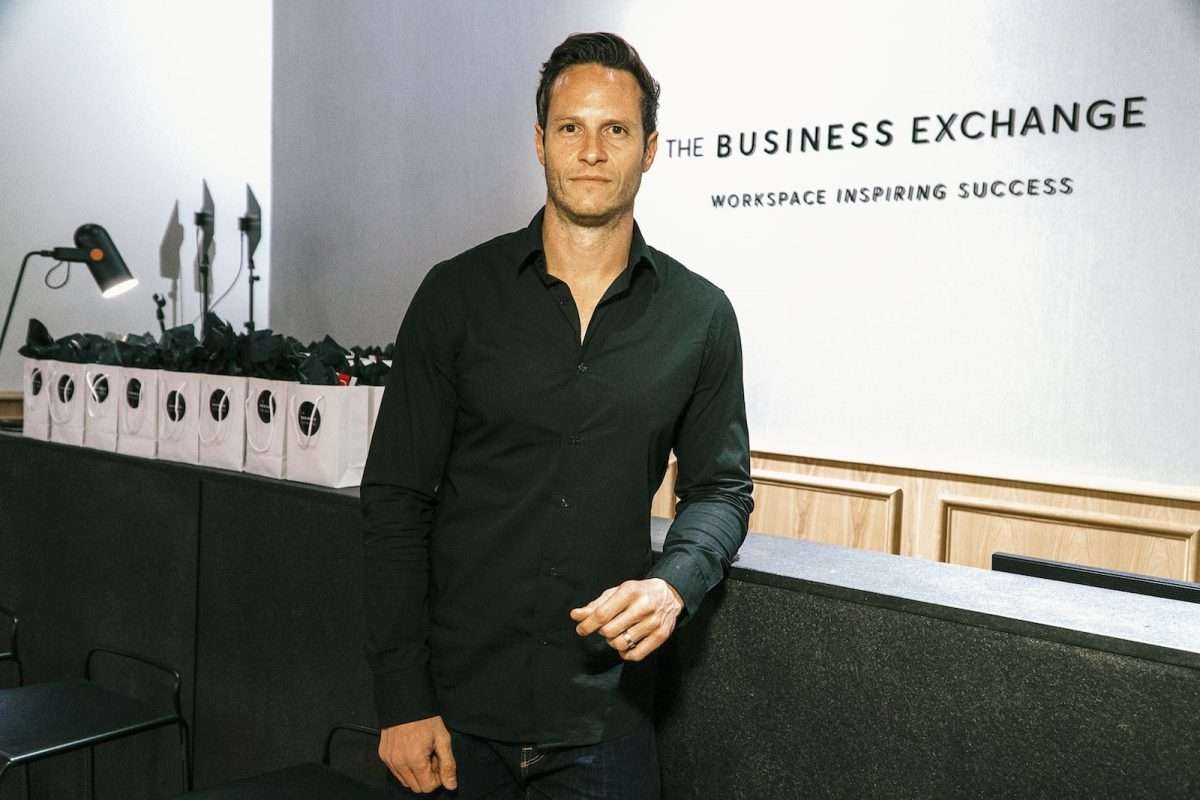 Much is being written about the rise and potential demise of international co-working space company WeWork but there is light on its horizon, and the industry would welcome it, believes David Seinker, CEO of The Business Exchange.

So, what went wrong at WeWork? There has been much speculation in the media, from the sudden fall of its nearly US$50bn initial IPO valuation to US$10bn, and corporate governance concerns surrounding the business and lifestyles of its then CEO, Adam Neumann. But what really went wrong is that it didn’t stick to its proverbial knitting. A common business mistake which can take down even the largest of giants.

It definitely wasn’t the company’s business model – providing serviced offices – that took it down. We do that here at The Business Exchange and multinational corporation Regus has been offering the same since it launched in Belgium in 1989. Together with a number of other international brands under the same holding company, Regus is now part of a network of 3 300 workspaces, employing 10 000 people who service another 2.5 million people in over 1 000 cities across more than 110 countries. The model can clearlywork.

The fundamental problem with WeWork is that the company’s top executive team had a plan to see themselves not as a property services business, but instead as a technology business and, by positioning themselves in this way, they began raising huge money from investors at ever-increasing valuations. Valuations based on around 25 times the company’s actual revenue. Investors rejected this, much like they did with true technology businesses, the likes of Uber, which has fallen by 30% since listing.

The company believed it could position itself as a technology business because it housed a lot of tech tenants, as well as the fact that it was developing software to “better understand densities” in its workspaces, and “understanding where people wanted to spend time”. The founders had a plan for tech company-type growth and, ultimately, they would have to list to sustain the growth. But the market rejected their valuation, which saw this plan collapse in the end. It’s why, when you read about the company cutting staff, it’s the product managers, engineers and data scientists that now stand to lose their jobs.

With former CEO Adam Neumann now having stepped down, and two astute new co-CEOS in Artie Minson (once a senior executive at Time Warner and AOL) and Sebastian Gunningham (who ran Amazon’s marketplace business for more than a decade), the company may well get its house in order. Financial press across the globe agree that the company’s very public IPO may now only be postponed until next year, rather than shelved completely. At a far more realistic valuation, of course.

And it’s good news for the industry, should the company survive. Not because of the damage that its folding could do – as I’ve said, the business model is a strong one – but because of the one very good thing it did for the marketplace: it educated it and put co-working spaces on the map, particularly in the corporate world. WeWork did a huge amount of marketing around the concept that it’s far more economical for corporates of up to 100 staff to be accommodated in a more flexible work space – companies can save up to 70% of their lease investment if choosing a flexible office space.

The same applies in South Africa. These days, if a company is looking for anywhere to acquire and fill between 300 to 400m2 of space, they’re in for around R3 million before they blink, even with a contribution from the landlord. Add to this end, the fact remains that there are also new accounting regulations that now require businesses that sign long leases to disclose those leases as liabilities on their balance sheets. This could negatively impact a company’s credit profile, which will concern investors and partners.

To illustrate the power of co-working spaces done right, at The Business Exchange we’ve just welcomed Expedia, with a staff of 40 into our Rosebank building, and in the past month alone we’ve had around 10 large corporates – between 30 and 50 people – making enquiries for space.

The shift towards co-working isn’t coming; it’s already here. It’s been around for some 30 years already, and it’s definitely the future, from single-desk entrepreneurs to corporate clients, but it’s how the business operates and the growth plan that will make or break it. I personally spent five years better understanding the market and what The Business Exchange’s clients really want. As a result, we now understand the landscape, our competitors, what makes our offering stand out from the rest, and how pricing and deals with landlords need to be structured in order to create a sustainable, scalable and profitable business.

WeWork focused on revenue and ridiculous growth, like all other tech start-ups do, and, as we can see, that plan failed. There is a lesson to be learnt here for all startups. Deliver value at a profitable price, and focus on fundamentally sound business goals that drive these key metrics – anything else is just not good business.

About the author:  From a career at a property group managing a large portfolio of assets, David Seinker established the co-working space company, The Business Exchange, in 2015, which today has four properties in Johannesburg, one in Mauritius, and four on the way across other African cities.

This website uses cookies to improve your experience while you navigate through the website. Out of these, the cookies that are categorized as necessary are stored on your browser as they are essential for the working of basic functionalities of the website. We also use third-party cookies that help us analyze and understand how you use this website. These cookies will be stored in your browser only with your consent. You also have the option to opt-out of these cookies. But opting out of some of these cookies may affect your browsing experience.
Necessary Always Enabled
Necessary cookies are absolutely essential for the website to function properly. These cookies ensure basic functionalities and security features of the website, anonymously.
Functional
Functional cookies help to perform certain functionalities like sharing the content of the website on social media platforms, collect feedbacks, and other third-party features.
Performance
Performance cookies are used to understand and analyze the key performance indexes of the website which helps in delivering a better user experience for the visitors.
Analytics
Analytical cookies are used to understand how visitors interact with the website. These cookies help provide information on metrics the number of visitors, bounce rate, traffic source, etc.
Advertisement
Advertisement cookies are used to provide visitors with relevant ads and marketing campaigns. These cookies track visitors across websites and collect information to provide customized ads.
Others
Other uncategorized cookies are those that are being analyzed and have not been classified into a category as yet.
SAVE & ACCEPT
Interview 3
Interview 2
Interview